Gavin Wood, The King of Cross-Chain

“Gavin Wood, as one of the main initial Ethereum contributors, contributed 70% of the initial Ethereum code and participated in the drafting of the Ethereum Yellow Paper. He first proposed the Ethereum Virtual Machine concept in the Yellow Paper. He also completed the initial prototype of the Ethereum PoC-1 client and invented the high-level language Solidity, designed for the development of smart contracts. After leaving Ethereum, he developed the first Ethereum Parity Client, implemented in Rust language. In 2015 he launched Polkadot, a cross chain project aimed at solving the problems of cross-chain communication and data transmission between various isolated public chains, and then proposed the idea of ​​Web 3.0 in 2017. It was awarded the name by the Chinese community “Lin Jiawen”. Curiosity behind one of the most brilliant minds of the crypto world: besides a background of top-level computer titles, he has a doctorate in “musical visualization”, he is a lover of literature (he prefers Philosophy and has Socrates as his favorite author). The person he admires most was physicist Richard Feynman and what he admired most was Feynman’s attitude of disobeying authority, believing in truth and science. Gawin Wood said blockchain is being used to solve the problem of trust and xenophobia, which is human in nature. The blockchain says it can help solve human problems and help humans move from a trust-based system to a truth-based system. Gawin Wood, one of the most privileged minds of the crypt world, was the first and only one within three projects in the top 50: Ethereum (2), Polkadot (3) and Kusama (45).” Commissioned work by @nalbacrypto. 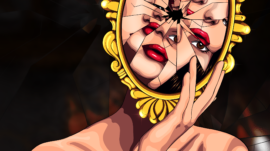 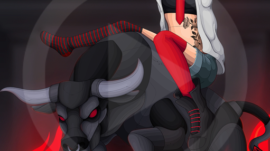 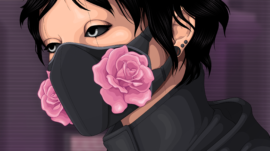 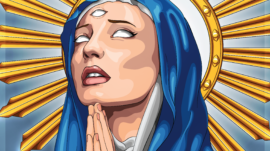